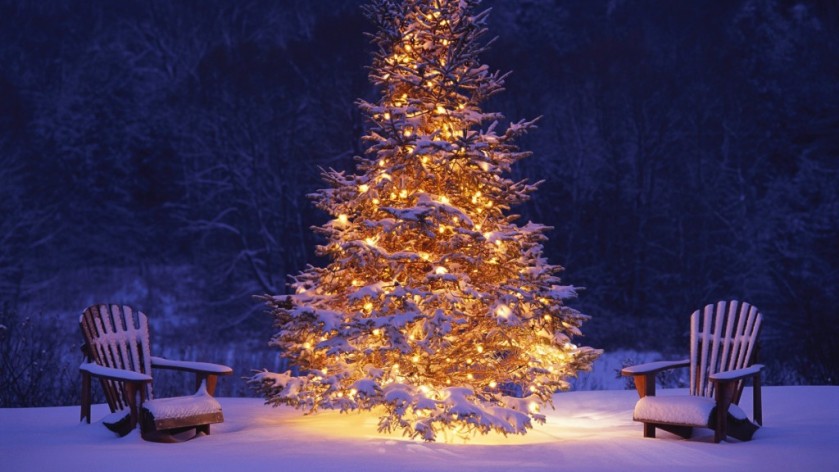 Bear with me a moment while I get to the point of this blog….

In some Christian circles, it’s popular to be offended at people who don’t say Merry Christmas but instead say Happy Holidays to them. They seem to feel this is an affront to Jesus and His Holy birth and also themselves personally – which makes them stand up in “holy vigor” and rage about it in defense of Jesus. (Because Jesus is sitting up there on His itty bitty throne, helpless while He waits on us.  NOT)

And yes it’s true that when political correctness was adopted by corporate America, there were many people who were told they could no longer tell everyone Merry Christmas anymore because, “not everyone was Christian, and we wouldn’t want to offend anyone.” Some of those people who were told not to say Merry Christmas anymore just happened to BE Christians and rebellion began to stir against their company’s policies, albeit mostly covertly. There was smugness at secretly saying, “Merry Christmas”, as if to say, “take that, corporate America!”

Why? Why do we fall for these things?

Political correctness was and is simply a ploy to level the playing field and make everyone the same – no one special, no one celebrated and no one left out. Political Correctness wasn’t dreamed up by politics or corporate America. No, there is only one who kills, steals and destroys. He’s the force behind this and yes, he uses people to do his work. Don’t be one of them.

Back to Merry Christmas vs. Happy Holidays …

I must be honest here. I have to fight not to be offended when people get upset at someone when they say Happy Holidays as opposed to Merry Christmas. Yes, that the opposite spirit of those Christians listed above – but let me tell you why.

And ignorance, that’s also why.

Holiday is simply a word derived from the word Holy. Yes, it’s true.

So when someone comes along and tells you Happy Holidays, they are simply telling you Happy Holy days – whether they know it or not. See how cool that really is? There’s nothing to be offended about at all. Something the enemy chose to offend has really backfired if we will be educated and get over ourselves. Can’t we have the discernment to SEE that this is exactly the thing that is used to divide us?

I’m not so naïve to think this is the only thing being skewed by political correctness – it’s not. But this particular “thing” is directly aimed at us as Believing Christians. Can we not let it have its way with us this year?

You know, and I know you do, when we look at or focus on what is wrong and not what is right we WILL get offended. Let’s look at the Answer and see what He would have us do. I’m pretty sure it will have nothing to do with rebellion (offense) or wrath.

So, with all that being said – I’ll be the first to breakthrough this lie and tell you all, I hope you have the Merriest and Happiest Holidays ever!

…Because no matter how you say it, it’s all about Jesus! He is the one I celebrate and no one or their choice of words will ever change that – Period. I honestly think it’s a better way of representing Him. We know who this “Holy Day” is all about. Others may come to find out if we can simply be kind, thankful and full of blessings and grace throughout this season and beyond. Maybe…

And I also want to say: Merry Christmas to you!