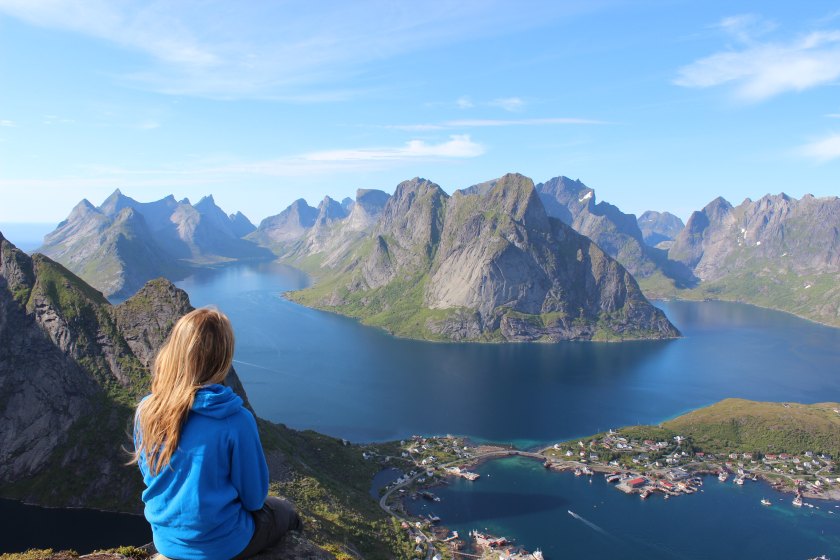 My question is this: Are you having a bad day? Are you feeling insecure, angry, threatened?  If so, don’t withdraw! Stay engaged and fight for your space and your place… Sometimes life IS just hard. Sometimes things are coming at you all at once – you feel attacked maybe, things seem to go wrong and things start to pile up all around you. It can be very overwhelming!

It’s times like this that I want to exit out of life sometimes. I want to withdraw and quit participating with those around me. (But I don’t.)

Does that ever happen to you?

First of all, I’m not really talking about suicide here although I suppose it could apply. I’m talking about the feeling we sometimes have of being hurt and maybe overwhelmed by everything that is going on around us and the desire to withdraw from the game – pick up your marbles and go home where it’s “safe” and no one can hurt you anymore.

The problem with that is, we can’t really afford to bow out. Why? Because we each occupy a specific space, uniquely our own and it’s important that we stick around and fill it. If we leave, we will be missed and not only that, there are things we do that will not get done.

God is so big that He knows each and every encounter we have. He knows who we will meet, who we will interact with and even who had the potential to offend us. He has given us influence from this space, our own flavor or sorts, and a certain scent that no one else has. There are things we do and say that no one else can do.

Don’t leave your space
None of us is an island; at least we’re not supposed to be! We have a connection, physically and spiritually to each other.  The space we occupy touches other spaces. Who we are and what we do affects those around us – for good or bad. Those we “touch” can be either blessed or hurt by our actions, whether we choose to stand or to flee, encourage or discourage. Other people occupying their own space will affect us too. Of course, this is who we get hurt or how we get blessed. The connections are not just in the physical realm, there are spiritual connections too.

Back to don’t leave your space…

It’s true when we’re hurt and try to back away from everyone, escape in order to avoid any more pain, that it feels like the right thing to do. The problem is, we don’t always realize what a void we leave behind. Our lives are not our own – what we do affects those around us in ways we may not have considered.

When we withdraw and stop participating, we leave a void, a vacuum in the space we once occupied. The emptiness if felt. Sometimes that feeling may be one of relief for a time to those we leave, or it may be one overwhelming grief.

Don’t be alarmed that some may feel relief when we depart – insecurity and anxiety are not always very comfortable to be around. But that relief is only short lived because we are supposed to occupy and thrive in that space and whether we are told or not, we are missed. The void/emptiness that’s felt by our absence can create a longing in others that is not unlike grief. It stirs up an ache in their souls that can’t be explained away.

We need to realize who we are and be aware of the space we occupy. We need to know we matter and are important to the people around us. Maybe we haven’t been told how much we matter and maybe that should change; but whether we are told or not, it doesn’t change the fact that the space we fill is ours to occupy and influence from.

If we don’t occupy and tend our spaces, we can become an island and that is NOT good. We will become isolated and alone because that is the effect of withdrawing. Departure believes the lie that we don’t matter. Know it for what it is – a lie! We matter more than we know.

You do matter! We matter!

I believe it’s time to stand in the place we’ve been given. It’s time to grow up in the things of God and begin to work from our places (spaces) of influence and boldly be who we are meant to be! And if for some reason you don’t know who that is, take a look around you – who are your friends, who are your companions, who influences you? This is who you are.

Now go be you and influence those around you!

Photo by Jérémie Crémer on Unsplash