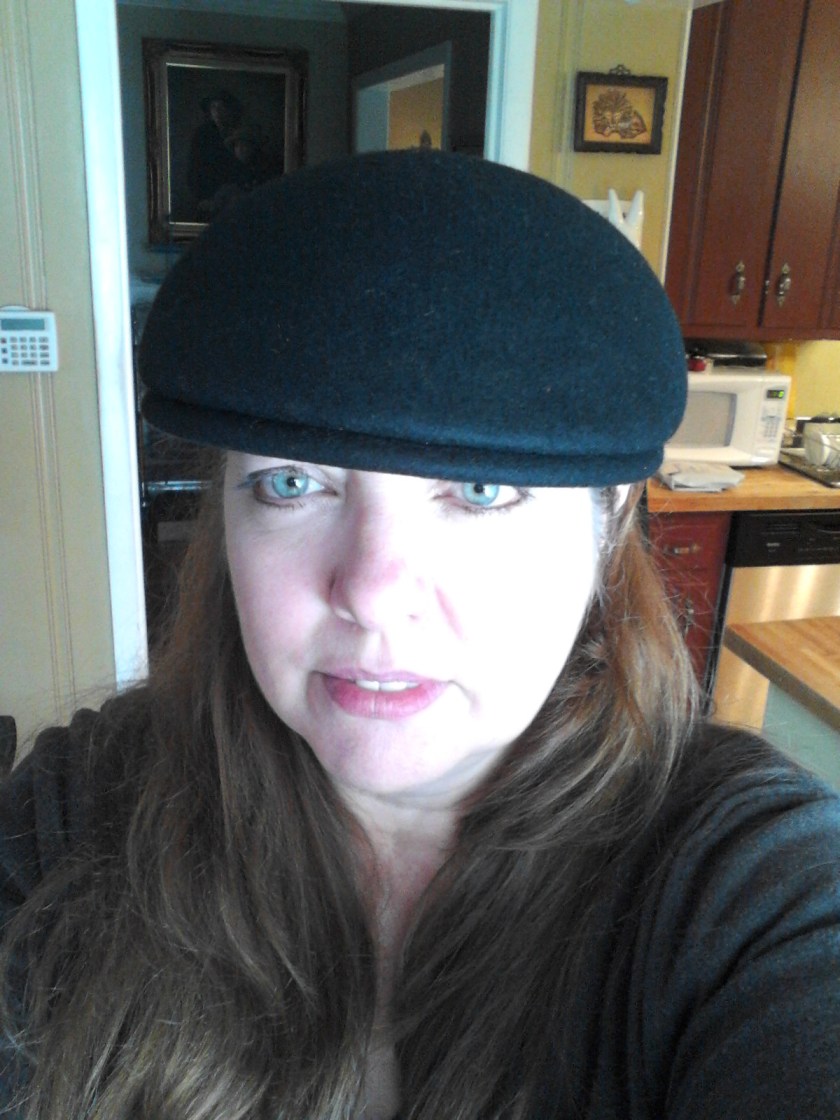 The blind can see…

On December 2, 2006, my eyes were healed. Although it took me a day or so to realize it, they were healed on that date.

To back up a bit, I got “saved” in late February of 2006. It was a crazy year, at least compared to any previous years of my life! I immediately began reading all of Dutch Sheets’ books so I could learn how to pray and maybe even figure out what this “intercession” business was all about. No, that didn’t teach me to pray. I learned a lot but what I really was wanting was to learn how to pray like Paul and some others from the Healing rooms – and that just didn’t happen. (God didn’t want another Paul or anyone else! He wanted me, and I am very different from them.)

After getting frustrated by not learning what I thought I wanted to learn, I started reading everything Rick Joyner had written. I started with the Final Quest, The Call and Torch and the Sword. Then I moved on to all his other books. This was all so fascinating! Where had all this stuff been my whole life??

A couple of months later, I ran out of Rick Joyner books to read and discovered Bill Johnson when I saw someone reading his book, Dreaming with God. I thought, wait, we can do that?? I had to go buy that book…and eventually all the rest of them, too.

Do you see why I was excited about him coming to speak?

We went with a group of people we prayed with each week in the healing rooms. We all sat up front, about two rows back from the stage. As he usually does, Bill brought along some students from the Bethel School of Supernatural Ministry. They all came up on the stage and lined up. One by one, they called out words of knowledge for the people in the audience. Each time they called out a word, the people it applied to stood up. (It was always more than one person each time.) They called out things like pain in certain areas of the body; they called out bulging discs and even breast cancer. There were so many different infirmities called and so many people standing up. Everyone remained standing until they were finished with the words of knowledge. Then, we would all pray.

I sat in my seat watching in amazement. I had never been in a conference where they did this. This went on for more than 15 minutes when suddenly they called out astigmatisms. The girl sitting beside me stood up and when I didn’t, Paul nudged me to stand up too. I was a little shocked, lol. I wasn’t expecting anything for me – I wasn’t sick and I didn’t have any crazy pain! I stood up and joined everyone else that was standing. Okay, now the students had finished giving out their words. Bill Johnson came back up and took the microphone to instruct us on praying.

“If you are still sitting, stand up. You are the ministry team,” he said. “Lay hands on those around you. Ask them why they are standing and begin to pray; begin to contend for their healing.”

Those that were sitting, stood up and gathered around those who were already standing. A young man who was sitting behind me came over to me and placed his hands on my shoulder and after asking me why I was standing, began to pray. I have no recollection what he prayed but I do remember it wasn’t a long-drawn-out prayer. It was short and over very quickly. I had removed my glasses before he prayed. When he was finished, I didn’t notice anything different about my eyes but I thanked him anyway and put my glasses back on. I think I was a bit disappointed about not being healed but I let it go and began to pray for some others who were still standing.

Kyana is the girl who stood up just before me with the same word about astigmatism was now looking around, without her glasses, covering one eye after another. The look on her face was priceless! She was healed and she was amazed that she could see. Jealousy tried to speak to me but I said no! I was so happy for her. We both did a little happy dance in celebration.

It was an amazing night – with so many healings and miracles. I was blown away.

On the way home, wearing my glasses, I told Paul that it was crazy but I had a headache. I guessed it must have been all the excitement and didn’t give it much thought after that. We tried to stay up and talk about all the cool things that happened at the meeting but my head was getting pretty bad so we turned out the lights and went to sleep.

The next morning I put my glasses back on when I got out of bed because that is what you do when you wear glasses – especially after 30+ years! My head wasn’t any better; instead, it was actually getting worse. I was also noticing how this headache was affecting my vision; it was so bad that I was having trouble seeing with my glasses on. I kept thinking something serious must be wrong with my eyes!

When my eyes got so bad, I went and lay down on the sofa. The vision thing was making me nauseated and I was hoping that lying down would help. Paul came in and was a bit concerned. Then he got a puzzled look on his face, and said, “Why don’t you take your glasses off and see what happens?”

Well because I didn’t want to!

In the past when I went without my glasses very long, I would get dizzy and nauseated. And since I was already feeling sick, I didn’t want to make it worse. He asked me again so in order to make him stop asking me, I took them off… My head immediately stopped hurting! My vision was clear!

I had just paid something like $600+ for my new progressive lenses but guess what? I didn’t even care! I was healed and was doing my very own happy dance.

Maybe God wants to heal your eyes? This is my testimony and you know, the testimony is the spirit of prophecy. I prophesy you shall be healed! You shall be made whole!