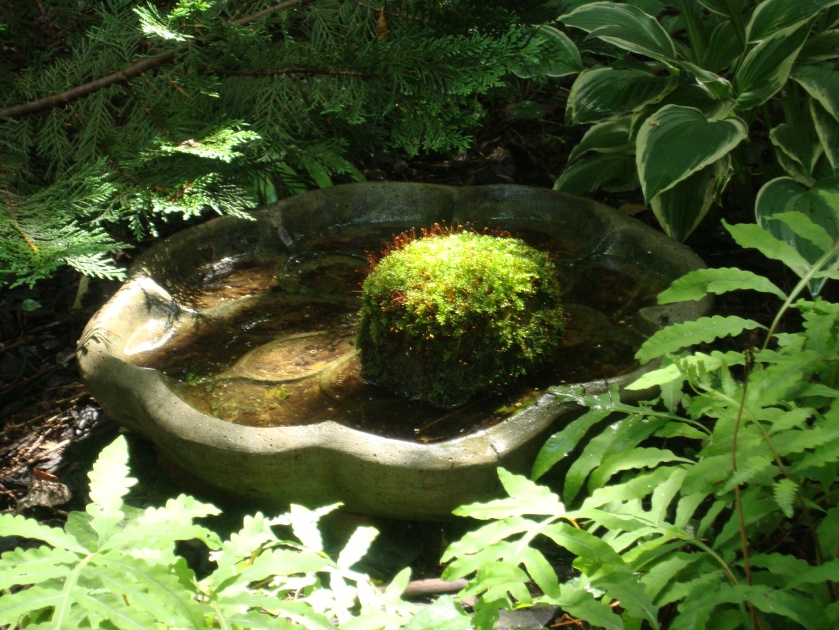 The miraculous isn’t only blind eyes opened or even the dead raised; it’s so much more than that. I don’t know about you but for me, when that term is bandied about I almost always think of a creative miracle and rarely attribute it to anything else; until recently. The other morning while Paul and I were drinking our coffee, Paul began to describe some of the phone calls he received at work a few days prior.  There were those he categorized as “crazy, God showed up” type of calls as he prayed and the person was healed, they were even shouting about it over the phone. And then there were the calls where it seemed like the person wasn’t receiving the prayer or even listening, but instead kept interrupting to explain what was wrong with them or their circumstances. These types of people didn’t receive a perceptible healing or breakthrough. Many were frustrated or angry. Whatever it was, they were not noticeably changed during the course of the call. Some people were rejoicing while others were angry and upset.

As I listened to Paul talk about some of these calls, I felt a shift. It was like, hold on a minute: Isn’t the fact that they were bold or brave enough to call a prayer line pretty miraculous? It certainly would be for me. And, isn’t the fact that they let a total stranger pray for them miraculous too? There had to be some fear issues that they had to overcome. I felt like my box for the miraculous was entirely too small. It was limited primarily to a physical event and that was all. And that did not sit too well with me; it didn’t sit well at all!

Since that morning I’ve been pondering the miraculous and inviting Holy Spirit to give me more revelation on this because it seems that I might have discounted some miraculous things happening all around me that are wonderful and should be celebrated. But yet, it doesn’t mean physical healings and raising the dead are not wonderful things; what it does mean is that you and me can walk in the miraculous on a daily basis. I think it’s a wonderful when I walk into the grocery store and discover I can love everyone I meet. Is that not a miracle? Sure this is easier when I’m having a great day but it’s possible every day!

It’s a miracle when someone overcomes anger or disappointments and gets emotionally healed. It’s a miracle when we have a disagreement on Facebook and yet we can continue to converse with each other, and no one gets offended. It’s a great and rare thing but it does happen.  Did you know it’s a miracle when someone who often is very reactionary, suddenly shows humility and instead of reacting badly, instills order and peace to circumstances around them? That’s a miracle also. These things may not seem all that miraculous to you but believe me, they are. It’s a big deal when someone gets breakthrough and overcomes things. Change is a miracle. Maturity is a miracle. Even counting it all joy is a miracle! Miracles happen because God steps in when we step down. Of course we co labor with Him but it’s not co laboring if we’re trying to do everything all by ourselves. We have to take all of our ‘already know everything’ and set it aside and let Him show us what He has in mind.

I don’t know about you but I can be fairly stubborn sometimes and don’t want to change. So when I’m changed, it is a miracle indeed.

Something as simple as our joy and trust in an invisible God is miraculous too. Yes, I am aware many have seen Him with their spiritual eyes but seeing God is not like seeing your spouse sitting right next to you. We don’t have to engage our imaginations for that. All we have to do is reach out our hands and we will feel them. With God it’s not like that and because that’s the case, the angels marvel that we can worship Him and have a relationship with Him without even seeing Him with our physical eyes. They are spirit beings and they interact with God all the time. It is a miracle to them that we can walk in faith for those things not yet seen and trust that God is faithful.

All of our lives are a picture of the miraculous. What may seem to us as every day, mundane stuff, to us is supernatural or miraculous to someone else.

We are not alone in this journey and we can do all things through Christ who strengthens us. But we have to allow Him to strengthen us; then the miraculous happens. Let’s expand our miracle box. All of our lives are a picture of the miraculous.