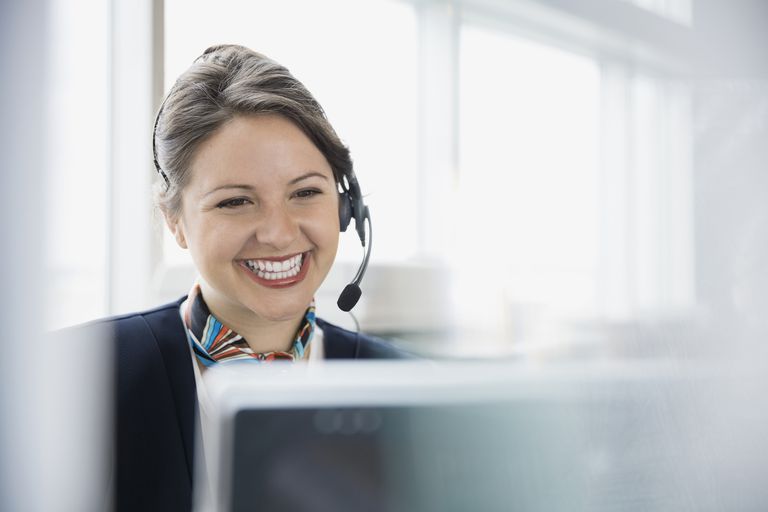 A few years back I encountered an angel at the IRS.

No way, you say? Well, listen to this…

A year or so before the market crashed in 2008 we found ourselves behind on payroll taxes in our family business. If this has ever happened to you, you know it’s so hard to catch back up, much less stay current with the taxes.

I had been running behind for a few months and was in the middle of the catch-up game when I received a letter in mail – a dreaded letter in the mail! It was from the IRS and it stated that I needed to contact them within a few days or they would come in and shut down our business.

If that wasn’t scary enough, they said we owed over $4000.00 and it would need to be paid immediately – seriously? Obviously, if I had that kind of money, I wouldn’t have been behind in the first place.

After freaking out for a bit I called some intercessor friends of mine and told them what was happening. My plan was to call the IRS the next morning from our house instead of the office. Having the intercessor’s cover me in prayer while I talked made me feel much better.

When morning arrived, I told Paul to not expect me at the office for a while because, from past experience, I knew I might be on hold for quite some time. I’d been praying in the spirit all morning and before I picked up the phone to make the call, I remember praying and asking God for an angel. I also asked that my call would be answered within the first few rings and I would not be put on hold.

My call was answered on the third ring. There was a person on the other line, not a computer. I wish I remember the woman’s name but sadly, I do not. I explained the letter, giving her the case number and all the information she required and she asked me to hold while she pulled my file. But before she could put me on hold, she stopped and asked me if I would give her my phone number in case we got cut off accidentally. That was a first, I have never had someone in a government office ask for my number, much less be concerned that we might be disconnected – meaning I would have to start all over again with a new person when I got connected.

I gave her my phone number and she put me on hold. She was gone about 5 minutes, which is a long time to be on hold, listening to some pretty awful music! While on hold, I was praying furiously, if that’s possible.

She came back on the line and said, “There seems to be a problem here.” That made me a little nervous!

I told her, I didn’t understand and was somewhat confused. Could she please clarify?

She explained that they there had been an error on my account and I had, in fact, overpaid my taxes. Instead of my being behind like the letter stated, the IRS owed me the $4000.00 for overpayments.

I was pretty much in tears. You can’t imagine the relief and thankfulness I felt. I have no idea what had just happened to turn this around, and not only around, but in my favor!

I thanked her again and again for her time, her help and for her kindness for she was extremely kind and that had nothing to do with the favor I ended up having

As I was about to hang up the phone, she said, “If anyone asks, be sure and tell them that angels DO work at the IRS!”

I could hardly hang up the phone I was weeping so hard. Wow, just wow! God is so good. Not only did both of my prayers get answered, immediately, He even went so far as to turn everything around to my favor.

So let it be known, far and wide, there absolutely are angels that work at the IRS! And if they can work there, they can (and do) work in every situation you find yourself in. Pray and ask and you shall receive! We have not because we haven’t asked. Also, be specific in what you ask for.